Following the speech of the President of the French Republic on Monday, July 12th, it has been confirmed that the HEALTH PASS WILL BE REQUIRED FOR ALL PARTICIPANTS. Participants must therefore present when getting theirs bib numbers a pass that prove :* They are fully vaccinated : two weeks after the second shot for two-shot […]

The Granfondo Vosges, a new selective event for the UCI world championships in 2021! 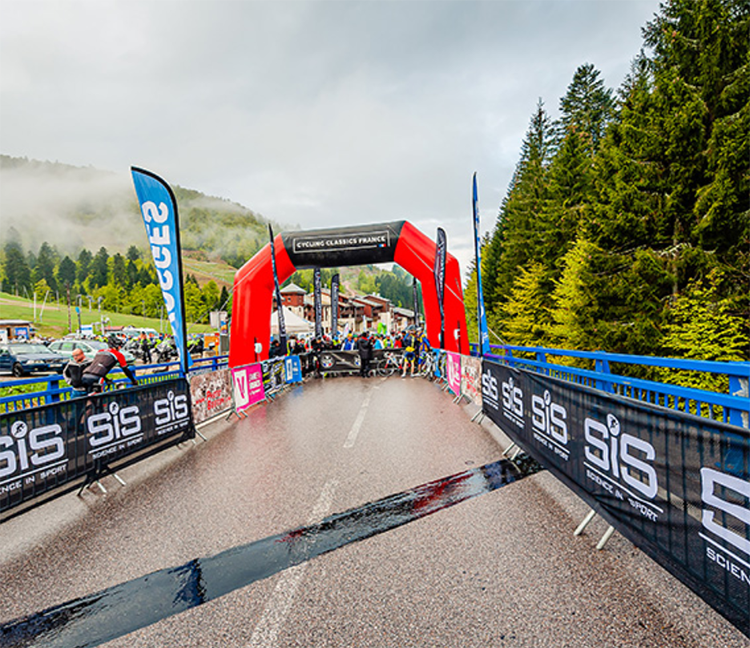 Nice rewardfor this test which continues to rise. After its first 3 successful editions, the Granfondo Vosges, due to the quality of its tracks, its landscapes and its organization, has won over the UCI to make it a selective round for the UCI Gran Fondo World Series. We look forward to seeing you on May […] 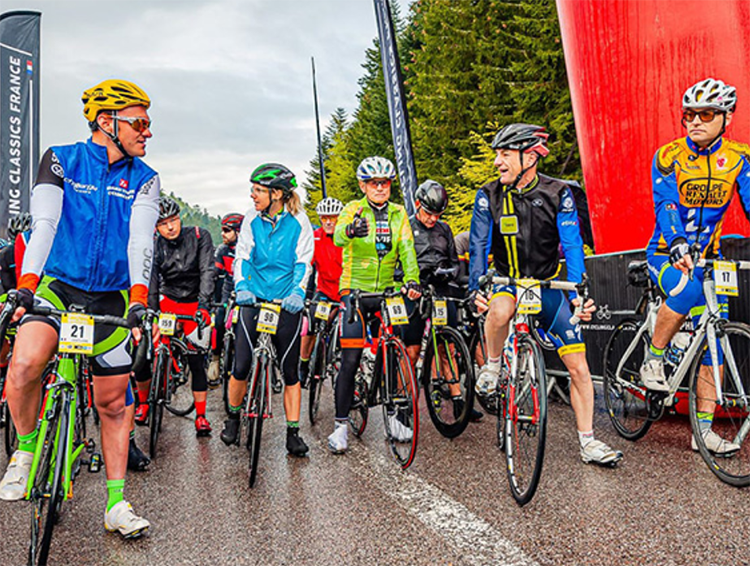 Given the forecast weather conditions and in particular the low temperatures, we decided to open only the mediofondo and rando courses. Consequently, all the participants of the Granfondo are automatically switched to the mediofondo(122 km and 2700 m/ D +) The start of the mediofondo will be given at 8:30 am and that of the […] 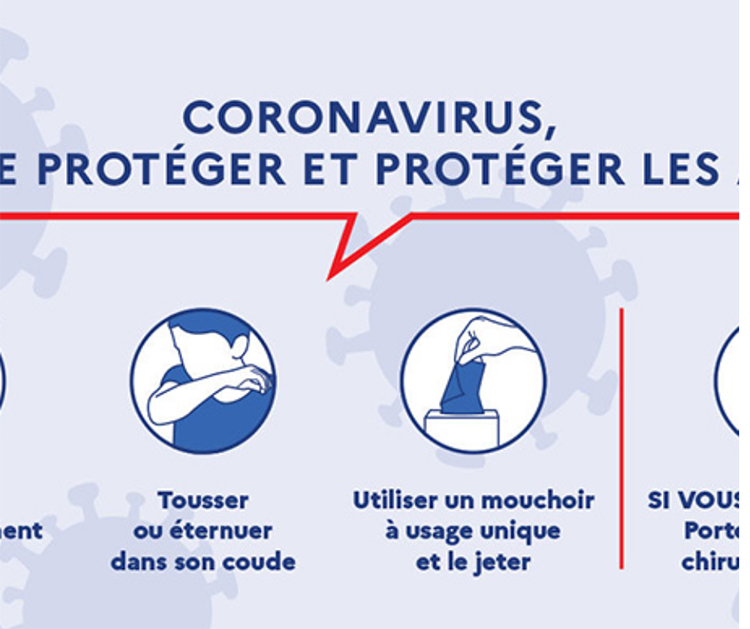 Update of the Covid-19 measures:We explained to you the measures that we were going to apply during the Granfondo Vosges. However, contrary to what we announced last time, we will not be distributing supplies to you while you get your bib number. Instead, there will be plenty of solid and liquid supplies on the course. […]

Vosges is here to stay 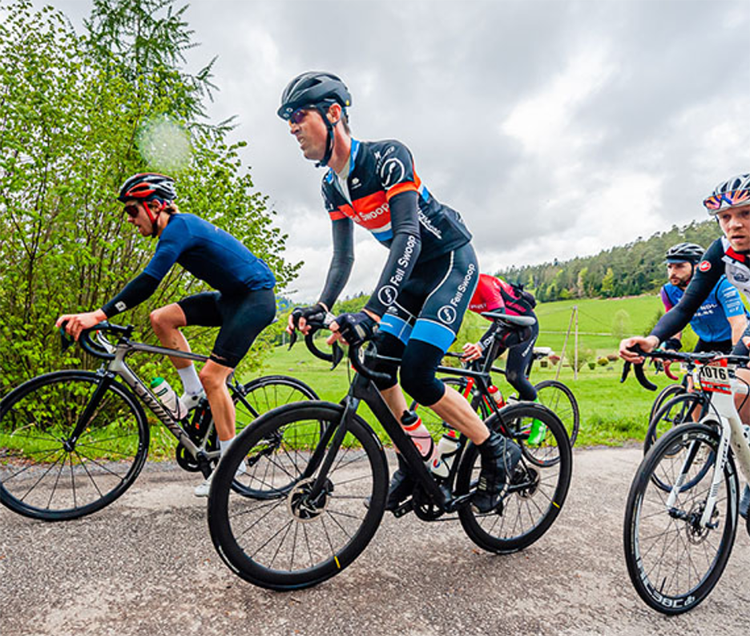 We’ve been saying it for a few years now but the Granfondo Vosges continues to assert itself as one of the most important cyclosportives in the North East of the country. Recognized by the quality of its course and its landscapes, the home of the Granfondo Vosges is a land of sports and, in particular, […] 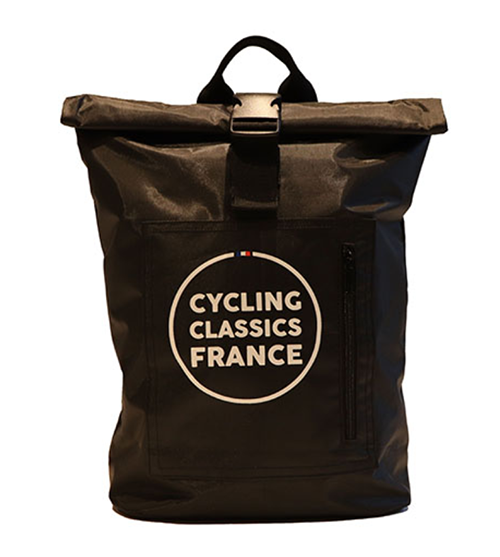 For the 3rd edition of the Granfondo Vosgesan official waterproof backpack will be available! How to get one? It is simple, it comes along with your registration and will be given to you the day you get your bib number. 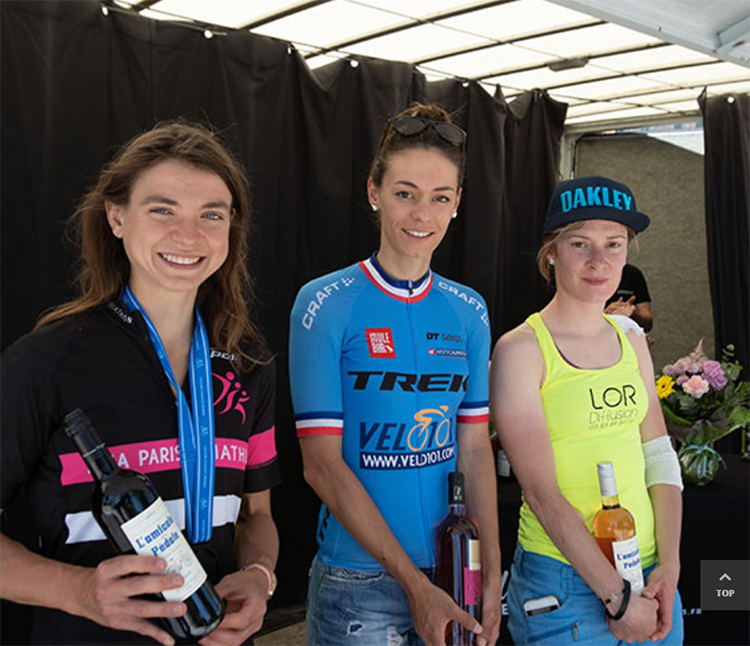 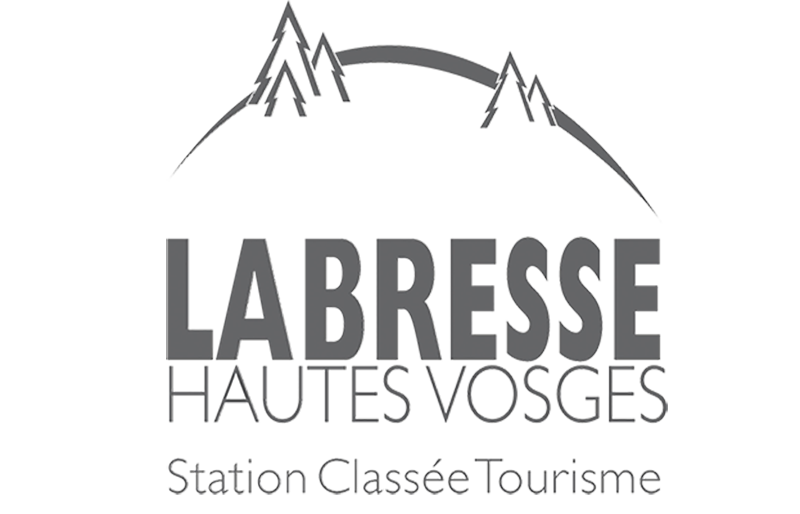 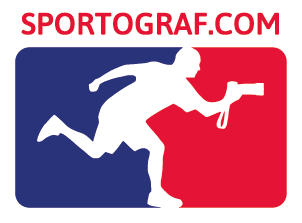